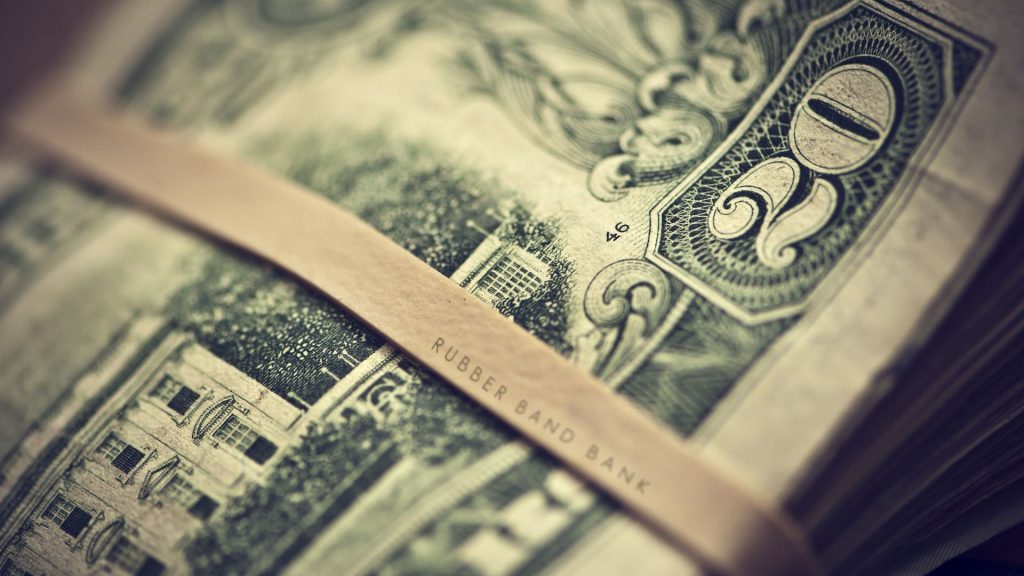 “We will sell to no man; we will not deny or defer to any man either Justice or Right”
Clause 39 of Magna Carta, 1215

If we are to notice the brand-new concept of “Privatization of Courts” as propagated by the British government recently, it seems somewhat difficult to relate the concept with the above mentioned Clause 39 of the Magna Carta, 1215. A question comes as to what the privatization of Courts is. Although the concept is not so popular, it has now-a-days received new dimensions in the legal arena. According to “The Times” (28th May 2013), the government of United Kingdom was considering privatization of the courts. It was reported that the government would ‘establish the courts as a commercial enterprise, paying its way and freed from Treasury control, with court buildings and thousands of staff put in the hands of private companies.’ But the MoJ (Ministry of Justice) also explained that it will not be a wholesale privatization as only particular grounds will be privatized.

The Concept of Privatization of Courts
Seen in this context, “Privatization of Court” means establishing the courts as a commercial enterprise, paying its way and freed from Treasury control, with court buildings and thousands of staff put in the hands of private companies.’ There remains some confusion with those lines.

Firstly, according to the concept, the courts will be known as a commercial enterprise. People will pay fees and will get remedies from a private court. But, this system has a negative impact. From the very beginning, people treat “Court” as a place, where, they think, money-power-race is irrelevant, as a whole, where, every person is equal. It’s a very old perception and the basis of justice system. But, when, there will come the concept of “pay and get” system, their very ancient belief will definitely stumble. Because, people will fail to treat the “Court” as an institution of providing justice, they will consider it merely as a grocery shop or super shop, where justice could be brought.

Secondly, the funding of those courts will come from private institutions. It will save a lot of money of the government, no doubt about it. Because, when the private organizations take the financial burden of the courts, the govt. will definitely be able to save a big portion of money. And, it is also expected that, if courts are privatized, the infrastructure of the court buildings will also get some improvements. It may be true. But, if the courts become unsuccessful to provide proper justice to the people, the enormous infrastructure improvement of the court buildings will be totally useless. And, as a result of privatization, there is a possibility of the failure of providing justice properly. The reason behind this is pretty simple. The possibility of high fee-paying litigants demanding preferential treatment cannot be ignored at all.

Second, in Privatized courts, the staffs will be selected by the private organizations & the staffs will work under their order. This is also problematic. If we look at the court system, the staffs have always played a very important and crucial role in the court premises. Without their proper cooperation, it is difficult for the common people to get proper justice there. But, when the staffs starts to work under the authority of private companies, the concept of “Impartiality” may be hampered terribly. It is said by the Barrister Sarah Vine in “The Guardian” on 28th May:
‘[E]ven a fool could grasp the imperative to protect their impartiality’ – ‘pay people less, erode their job security, and ask them to serve two masters, and you cannot be surprised if they choose the one holding the purse-strings.’

In spite of this partiality problem, there is also a possibility of selection of unskilled staffs by the private companies who can ruin the basic flow of judicial process due to their lack of proper skills. So, if this is the real scenario, then, we should fear, we should think about the future of “Neutrality” of judicial system again, before taking any advance steps. Because, it is always said- Think, before you leap.

Implications for Bangladesh
Now, look at the country of Bangladesh, what will happen, if we introduce the system of privatized courts here. If we look at the judiciary of Bangladesh, according to the case records, it is found that, unsettled cases in the country increased by 75 percent between 2008 and 2015. The number of pending cases in all courts stood at 3,156,878 (31 December 2016.) This huge backlog has been created as the new cases outnumber the ones settled by the court system.

A recent UNDP forecast said the case logjam may reach 5 million by 2020. The judges in the lower courts are suffering from lack of manpower and infrastructural facilities. In this particular ground, “privatized courts” will definitely play a significant role. Because, the money will be provided by the private companies, as a result, the infrastructural facilities will be improved, manpower will be adequate as they will paid by the private companies also. Court system will be fluent and speedy. No doubt.

And, it is quite natural that- when I am paying more for the court and I am appointing most of the staffs of the court… I will definitely feel some extra alleviation in the court. And, the possibility of high fee-paying litigants demanding preferential treatment, which we discussed earlier, is also a factor here. So, the constitutional line of “Everyone is equal in the eye of law” will definitely suffocate in the long run.

It is claimed that a huge logjam of cases will disappear, if the present courts turn into “privatized courts.” This conception is repugnant in the sense- the main reason behind those logjams of cases is not the infrastructural inadequacy or lack of staffs in the court premises, rather the mentality of the people related to the justice system. The mentality of holding the cases for a long time as a result to suck more and more money from the clients, bad tradition of negligence in all sectors of judiciary… are the main culprits behind it. So, it is quite clear that, privatization of courts will do no good to remove huge number of unsolved cases, if the bad tradition of negligence and typical mentality of these people are not overthrown properly.

Call for a Careful Balance
It is harsh reality that infrastructural reformation of the court buildings is a crying need. And, for the sake of it, we need a lot of money. And sometimes, it’s also difficult for the government to provide strong financial support. In this ground, we can adopt a portion of the concept of “privatization of courts.” If money is provided by the private organizations, the financial liability of the state will definitely be lessened. But, ultimately, the “main switch” of judiciary, must be operated by the govt, it should not be handed over at all. If any sector of our judicial system works under private funding, the govt. will have to monitor the whole process there, more intensively, more carefully, more cunningly. There should be the tradition of “accountability.” If strict monitoring and the tradition of “accountability” is maintained properly, it can be hoped that, “privatization of courts” will definitely put some good contribution in the field of judiciary. At the same time, it should also be injected in the mind of the common people that- “Privatization of courts” means helping the people, not depriving them. If the people gets assurance that, the concept of article-27 will never be hampered here and everyone will be treated equally and reasonably before the judges… then, it is very wise to think that, the concept can be adopted, at least for a time being, to know, how it works.

(The author acknowledges the encouragement he received from Assistant Public Prosecutor of Chittagong Mr. Houssain Al Ahskari in exploring this recent concept)