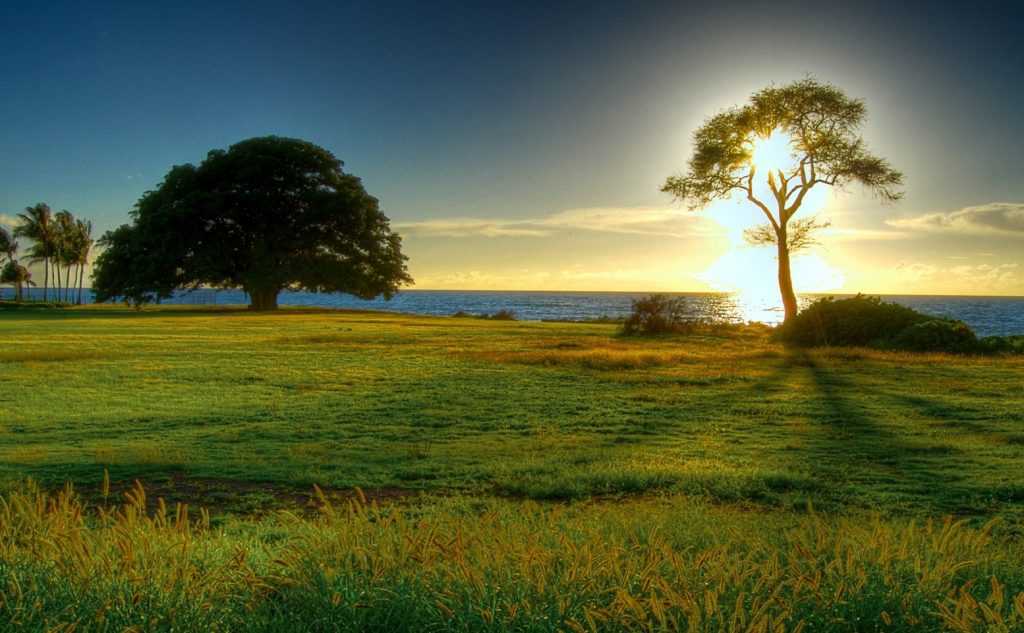 Agriculture is the source of one third of the national income of Bangladesh and means of livelihood for two third population of the country. According to the data given in Land Use Policy, the per capita land is 27 decimal of which the cultivable land is only 17 decimal. Estimates of the land areas and their rates of accretions and erosion, the population distribution between rural and urban areas, and the development of infrastructure indicate how the land use pattern will change over the next 25 to 50 years. On an average we are losing nearly 82,000 hectors of land in each year.  If this situation continues, it is assumed that the present per capita arable land of about 17 decimal will be reduced to below in 2050.

A significant part of this is likely to be from the loss of agriculture land within areas already designated as urban land in Paurashavas. Most surprisingly, 55% of the households are now functionally landless, a small fraction of land is controlled by households in holdings of over three hectors and the average size of holdings has declined to 0.6 hectare. Further, a significant portion of the 3.3 million acres khas land is not within the control of the government. Since 1950, numerous government policy and legislative effort sought to address the extreme disproportions in land holdings but with very limited impact due to inefficient implementation of law. In 1995 the government issued the Non-Agricultural Khas Land Settlement Policy, which provided some guidelines for the management and settlement of khas land in urban area, but there are no official records on how much has been distributed till present day as the policy is inefficient. The National Land Use Policy, 2001 was enacted to stop the high conversion rate of agriculture land to non-agriculture purposes and to adopt measures to discourage the conversion of agriculture land for urban or development purposes. But the policy has not been comprehensive guideline for both rural and urban land using considering natural and human ecology for the greater development and sustainability of a country. The policy remains silent about the illegal occupation and encroachments, though the problem has been identified by the government. The Food Planning and Monitoring of Food Unit (FPMO) under the Ministry of Food have revealed interesting findings on the size of agricultural land being reported to be lost every year in Bangladesh. About 60 percent of farmers are functionally landless and depends on sharecropping of land owned by others. Average farm sizes are very small to support a family adequately.

What is alarming is that the country, with the world’s highest density of population, is fast losing arable land due to growing industrialization and rapid encroachment of human habitat on farming areas. It is losing 8000 hectares of farm land from its original 13 million hectares of crop land due to urbanization, industrialization, unplanned rural housing and infrastructure buildings. It is feared that there will be no cultivable land left in Bangladesh in 50 years if lands are taken away for non-farm purposes at the current annual rate which would lead to permanent loss of food security, making the poor population more vulnerable to volatile international commodity price.

So far as crime is concerned most of the civil criminal litigations have been arising due to crisis in land ownership. According to a World Bank survey, it has estimated that more than 3.2 million land-related cases are pending before the judiciary. It is a high time to pay proper attention to the prudent use of land use policy of the country to save the scarce resource from the brink of destruction.

Internationally, Bangladesh is considered as an economically viable investment destination attracting FDIs and remittances. So, the steady economic growth over the past few years has likewise posed its own challenges on land rights in Bangladesh.

Mere land management throughout the country is not sufficient to confront this massive problem.  Clear legislation is necessary for various types of land use, such as industrial, residential, forest, agriculture and so on. A legal mandate may be included in this legislation, where the data and information required for creating land use zoning at national, regional and local scales in light of a National Use Policy, must be prepared and provided by the land administration authority. When the traditional pattern of land has been undergoing a rapid change in the face of successive accelerated growth of population in the already fragile ecosystem, planned use of land to its controlled development is deemed essential.  The National Land Use Policy, 2001 requires update to bring expected result. State Acquisition and Tenancy Act 1950,  Sharecropping Law; Law of Adjournment; Inheritance Law of Land; Survey Act, 1875 must be amended according to need of the changed circumstances. Alternative Dispute Resolution (ADR) system should be introduced in land conflict resolution to overcome the case logjam in the courts. For agriculture and also for other uses all kinds of land in the country should be evaluated and appraised in comprehensive manner. The poor’s access to land needs to be supported with necessary legal and institutional framework. The land use patterns are changing in complex and different ways in Bangladesh. Thus, a meaningful land use policy is necessary to ensure the best possible use of land to protect the gradual decreasing trend of agricultural land for feeding the growing population and control high conversion of agricultural land into non-agricultural purpose.