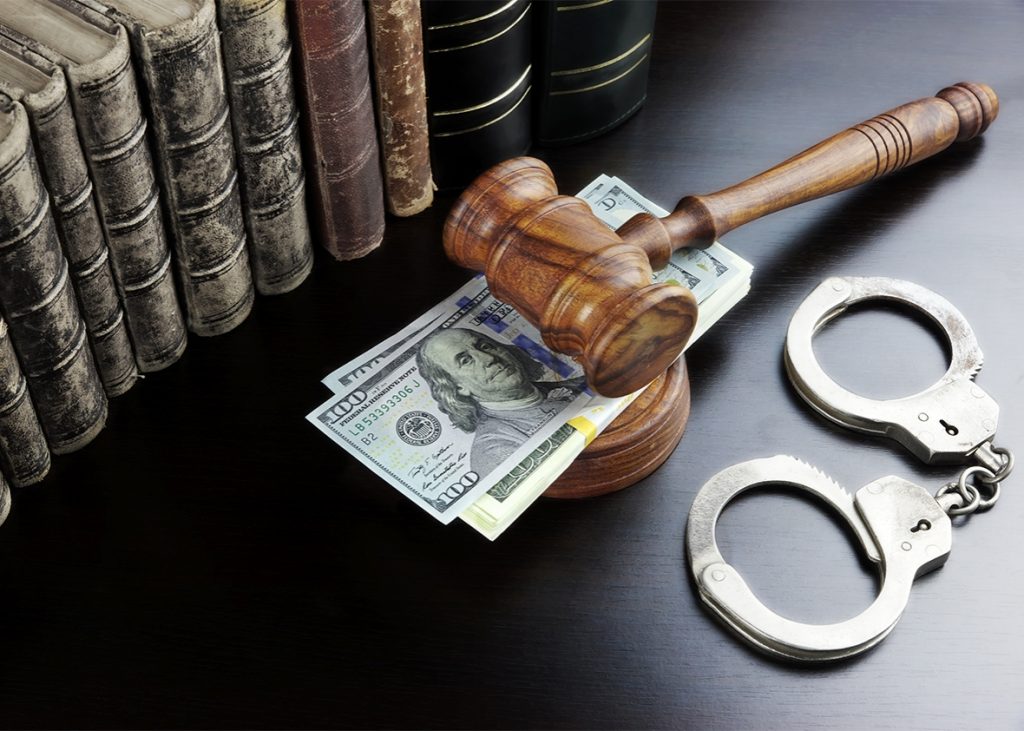 The line of distinction between a bailable offence and a non-bailable one, as drawn in words by
law, can be mounted to be a line of unprecedented benefit for the accused in prison as well as the
jail authorities if such a line of distinction is made possible to be drawn in practice by the courts
of law in collaboration with the assistance from Legal Aid Services Trust. For the time being, it
is not an unusual factor for the courts of law to observe that countless number of individuals
respectively accused of a selected number of offences are getting stripped of their rights entitled
to an accused by law respecting the concerned offences, especially being denied to the right of
bail on a broad latitude.

The law in force exist in words to secure support for such accused whereas such sort of support
is falling short of due implementation on account of its being not secured by the law in practice.
Aside of this example, it is instructive to note that such an implementation of the law supportive
of ensuring the rights of the accused to bail is not only necessarily advantageous for the accused
but for the jail authorities as well in assessment of the fact the jail authorities are in a dead heat
stemming from the number of prisoners being considerably disproportionate to the room in cells.

The finding of the facts inevitably entails that not only the authorities are suffering, rather the
accused persons staying in cells with less amount of room are also suffering from this problem.
The reason for this one is that those accused of bailable offences who are residing in the cells are
not those who have been proved to be guilty. In other words, there are persons in the prison
pending the disposal of cases to the reference of which they are receiving confinement; grounds
for that may be factors like – arrests with or without warrant as well as confinements pending
investigation, trial or judgment, especially in relation to the accusation of bailable offences.

So, in case of bailable offences, bail just needs to be asked for before the court to get it granted;
the granting of a bail depends upon the claiming of it before the court if the offence is bailable.
Now the point to be understood is that there are many persons, accused of bailable offences,
confined in jail, who due to the complications of want of financial supports, of legal knowledge
or of other logistic supports, are not being able to manage their bail even after being accused of
bailable offences. They are suffering in the jail and so are the jail authorities. And as a way of
getting rid of the sufferings, an initiative can be undertaken where the following measures can be
taken into account as part of the proposed initiative –

2. Deputy Commissioners may arrange for assistance as to Legal Aid for the persons
accused of bailable offences, i.e. counseling, financial support and appointing lawyers
etc. to get them bailed.

3. The order of priority for the selection of persons for arrangement of bail should be in
favor of;
– students,
– women,
– old or infirm persons,
– persons who, being accused of bailable offences, have been staying in confinement for a
long term, i.e. exceeding one year, or
– persons who are the sole earners of their families and have no hereditary properties able
to yield for the maintenance of those families or even if the families have, that yielding
thereof is not enough for them.

If the proposed initiative is undertaken, then a further step may be carried out as a safety valve to
ensure the obedience to the conditions of bail conveying the message of caution to the persons
who have got themselves bailed as an output of this initiative that if they failed to show respect
to the conditions of bail, e.g. nonappearance, without reasonable cause, before the court in time
as per the orders of attendance issued, time to time, by the court for their appearance, then they
will not be entitled to get the advantage of this initiative for further.

Finally it can be hopefully be held that the proposed initiative may be turned out to be a best
calculated one if the Government, particularly, the Administration of District steps forward with
a strong mindset to make it out. If this becomes successful, then both the sufferings of the jail
authorities and the accused persons residing in jails will possibly be relaxed and many families
counted on those accused will be saved thereby.