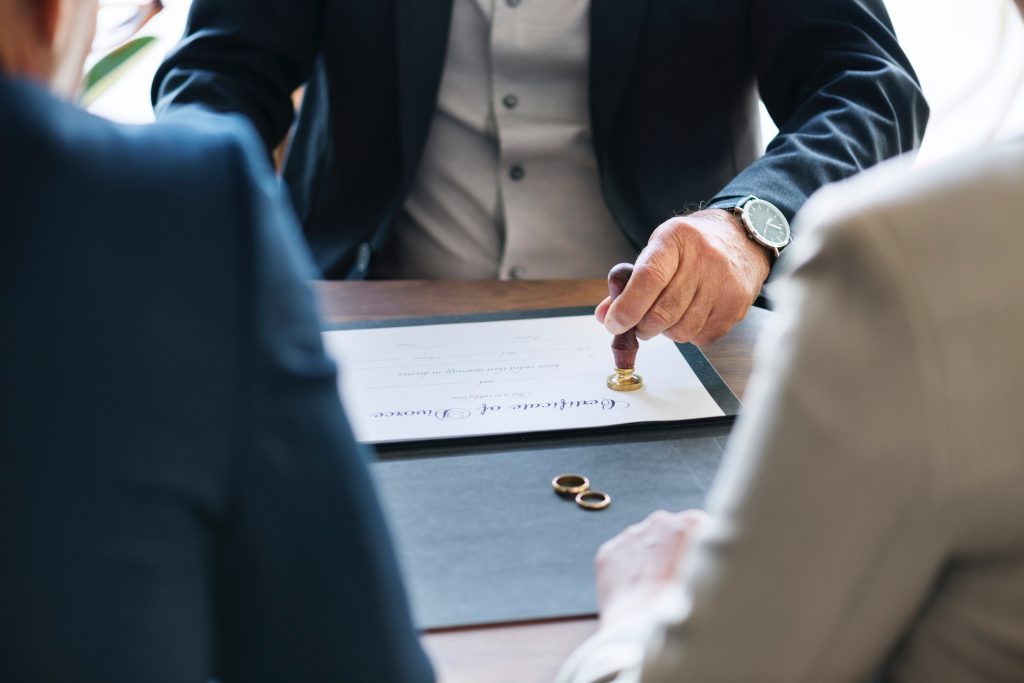 A case note on the case of Rahimullah Choudhury…..Appellant. Vs. Mrs. Sayeda Helali Begum and others ….. Respondent

Facts: In January 1960 the appellant Mr. Rahimullah and the respondent No.1 Mrs. Sayeda Helali Begum were married to each other. They had lived together for only few months in Dacca when differences and complications arose in their relationship. After someday the respondent no.1. Left the house of her husband and took residence with her sister in Chittagong, who was the wife of respondent no. 3. On 30th December, 1960 the elder boy of this couple was born and after two years the second boy was born. So, both of the boys are minors and their age is below 7 years during the case. On the night of 31st August, 1963, the appellant reprimanded the respondent No.1 for her leaving the children alone. Because of this incident the respondent no. 1 left his house on 10th October, 1963, along with the two boys and went over to the house of respondent no. 2. From there she went Mymensingh on 31st October, 1963 in the house of respondent no. 3. After the 4th August, 1964 the two boys were not sent to the house of the appellant whereupon he filed the present application for their custody under section 25 of the Guardian & Wards Act, 1890 on the 18th August, 1964, in the court of the District Judge, Dacca. Besides Mrs. Sayeda Helali Begum, respondent No. 1, Mr. Sanaul Haque and Mr. Abdul Hakim Khan the husbands of her two sisters were also impleaded that the relief claimed in the case was unnecessary .The application was opposed and the three respondents filed separate written statements disputing the appellant’s claims to the custody of the minor boys.

Issues: Mr. M,A, Jabir, the Additional District Judge, Dacca to whom the application was entrusted for disposal framed the following issues in the case:

1) Whether the application was maintainable and whether it was a bona fide one?

3) To what relief, if any, was the petitioner entitled?”

Judgment: The examination-in-chief concluded with the assertion that the appellant loved his two sons very much and wanted to have their custody because it was not in their welfare to stay in the house of the respondent No. 2&3. At the time of their marriage initially their relationship was working peacefully but as the time passed the appellant started to ill-treat her and talked to her in a rude manner. Because of his bad treatment she went to the house of her sister. The trial judge failed to record any definite finding as to the reasons which has prompted respondent No.1 to leave the house of the appellant on the 10th October, 1964, which was essential to determine whether she had taken them away under some ‘unavoidable circumstances’.

Finally the learned judges found that the Additional District judge has considered all the points and declined to admit the appeal to full hearing. The trial judge relied on the rule that “the mother is of all persons, the best entitled to the custody of her infant child during marriage, and after separation from her husband, unless she be an apostate, or wicked, or unworthy to be trusted her right to the infant male child continues till he is independent of her care, that is till he is seven years old. Another view states that “whilst the marriage subsists the conjugal domicile is the place of hizanat, thus the home where the parents usually reside and live together as husband and wife is the place where the child should be brought up[1].

Mr. A.K. Brohi argued that in determining the welfare of the minors under Section 25 of Guardians and Wards Act (VIII of 1890) court will consistently with the law to which the minor is subject as provided for in section 17. The question if it is for the welfare of the minors to return them should be resolved according to Muslim law which states that forfeiture of the right of hizanat vesting in the mother there was no alternative, but to return them to the custody of the father. Some cases were found supporting this view[2].

Rejecting the argument of Mr. A.K. Brohi, the court held that while considering this issue of welfare of the child, the court need not be confined within the technicalities of statutes or personal laws. Rather it is a fact of the case that will drive the decision[3].

Appointment of guardian involves conferment of certain rights over the person and property of the minor. The question to be decided under Section 25 is, however not the right of the guardian to obtain the custody of the ward as that right is given to him by the statute. To give the custody of a ward to his guardian for the welfare of the ward the court will weight it against the other weighty consideration .The underlying consideration is not the ‘status of the mother’. But that “a mother is not only more tender, but also more qualified to cherish a child during infancy, so that committing to her is of advantage to the child’. So in this case to commit the right of custody of the minors to the respondent No 1 will turn out as an advantage for them as she will nourish them with utmost love and care the way no other person can do in the earth. A mother may therefore deprived of the custody of the children of tender age only if the paramount consideration of their welfare demands so. The learned judges further remarked that the elder boy attaining the age of 7, the father will be entitled to his custody.

On the above view the court find little merits in the case and the appeal and dismissed it[4].

Impact and significance: The court says in this case, that a mother who leaves the house of the husband because his maltreatment towards her appearance. In leaving the ordinary place of residence of the appellant and taking away with her the two boys the respondent No. 1, therefore did not lose her right of hizanat.

According to the Section 25 and 17 of Guardians and Wards Act(VIII  of 1890) it is not the duty of judge to find out the right of father’s or mother’s regarding custody of the minor but the real duty of the concern court is to search out in whose custody the welfare of minor lies. Here the concept of “welfare” of minors refers to some factors such as health, education, sex, age and so on.  Male minors and female minors have different psychologies. In all cases the best interest of the ward is paramount which has been confirmed by some judgment, in Anika Ali v. Rezwanul Ahsan[5], Appellate Division of the Supreme Court held that custody of a child should never be presumed to be inscribed in stone. The welfare of the child is paramount consideration and in modern parlance “the best interest of the child” must be given due consideration. The welfare of the minor was assumed to be the determining factor which the court regards as paramount consideration and the opinion of the well known Jurists may not be followed[6]. The female minor requires longer association of the mother till puberty and a male minor can have his utmost nurturing of his behavior only by her mother until he becomes a major. At the same time scholars believed that a male child can be better brought up by father after specific age and a father can help him to adjust in today’s complicated society of human being.

So, in the present case where the marriage of the Respondent No.1 has the subsistence and she being a mother cannot be disqualified of her right of hizanat till his infant child become major. As the Court found her suitable to bring up the child, or her custody is conductive to the physical, moral and intellectual welfare of the child, she can’t be deprived of it. The judgment of this case will put impact over the society. In our society a mother won’t be deprived of her custody of the child during infancy anymore because no one in the earth can nurture a child’s infancy more carefully like a mother does. Here the paramount consideration is the “welfare” of the infant but the welfare is a question of fact which can’t be resolved on the basis of presumption as there is no rules in the Mohamaddan law. Father being a natural guardian may turn out to be an undesirable person and Court may find it not for the welfare of the minor to deliver him to that guardian. Court need not to be confined with the  terminologies of Muslim personal law, but the case will be driven by its factual reality.

Until the court will be satisfied regarding the welfare no order can be made determining the custody of the minor[7].

Due to the decision a mother’s right to custody “Hizanat”, this decision is being followed in some recent cases. Separating child from the mother in the time of their infancy would not be in the best interest of the child. The child needs the love and affection of his mother, who is anxious to bestow it upon her child. On the other hand, the father is not being neglected by the decision, the father has the right of supervision. A non-custodial father cannot be deprived of his “Right to meet his children”. So both parties are getting their benefits as their interest lies upon the interest of their children. No one is being deprived of their rights.

Conclusion: Family is a center for peace and it meets needs of child. It’s necessary to provide a safe and secure shelter with the support of one of the parents. Children during infancy need the mother most. Although the role and love of father is inevitable, children are more close to their mother, so must put children under the support of mother until they can distinguish between right or wrong. What is important in custody is the better interest of the child not the right of the custody. Therefore, the parent’s role is important in molding the personality of the children. Court can create peace of child in these cases.[8]9

A 2nd year student of Department of law, University of Chittagong.