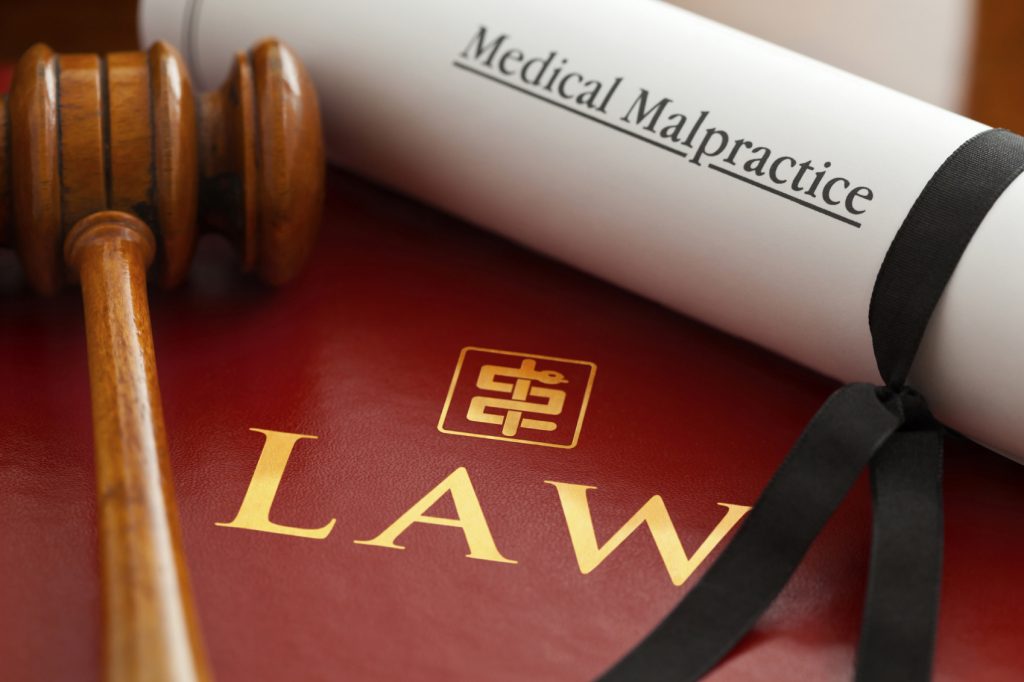 Right to life encompasses right to proper health care. Malpractice in health care affects the right to life. As one of the vital medical examination, autopsy is commonly known as Post Mortem which investigates the causes, manner and time of death in case of unnatural occurrence of death. Usually this examination is done by the forensic departments or civil sergeants or other authorized coroner to inquire into dead bodies. But in our country, autopsy reports are frequently alleged erroneous, biased and malicious because of negligence and contortion. Recent examples of malpractice in autopsy reposts can be found in controversial Tanu murder case in Cumilla and Diaz Irfan murder case in Chattogram where previous reports were totally receding and contradictory to the later report. Sometimes influential parties manipulate post-mortem proceedings in various ways.

In existing legal framework, there are very few legal remedies that can be drawn against an alleged doctor in case of dereliction. This inadequacy of proceedings leads makes this problem an acute one. Departmental action and legal proceeding is two sorts of actions prevailing in our existing system to remediate against medical negligence. Departmental actions are drawn according to the guidelines of the Code of Professional Conduct, Etiquette and Ethics of Bangladesh Medical and Dental Council (BMDC), the statutory authority empowered to permit registration of doctors and maintain the standard of the national health care level. It also checks professional malpractices and misconducts nationally.

As per rule 5.3.1 of the Professional Code of Conduct enunciates regarding untrue or misleading certificates or similar documents, doctors can issue reports and certificates for a variety of purposes on the basis that the truth of the contents can be accepted without questions. If such rule is infringed rendering the issued documents untrue, misleading or otherwise improper, this would be amounted as professional misconduct as per the rule 5.3.3 of the Code. This Code of Conduct has empowered the Council to draw proceedings against any misconduct issuing false and misleading autopsy reports. In reality, there are very rare cases on which it took action in case of negligent reports deliberately or neglectfully. There is no precedential scope for the victims to file complain to BMDC against such deviation. As per rule 5.1.1 of the Code, abuse of endowed privileges and opportunities afforded to a doctor may give rise of charge of ‘serious’ professional misconduct. Reading rule 5.3.1 and 5.1.1. together makes it clear that issuing untrue or misleading or anyhow improper post-mortem reports amounts to ‘serious’ professional misconduct which is chargeable by departmental actions by BMDC. Despite there are multiple allegations of such malpractices in autopsies, there is a rare case to draw departmental actions.

As legal proceeding, malpractice or negligence in autopsy reports are subject to criminal charges as per penal laws. Penal Code, 1860 has not mentioned any specific provision regarding medical malpractice but yet there is scope to draw legal actions. In section 464 of the Act, making, signing, sealing or executing a false document dishonestly or fraudulently with an intention or knowledge of such falsehood has been pronounced as forgery. Forgery is punishable with imprisonment of either description for a term which may extend to two years or fine, or with both. Production or certification anyhow of false or fraudulent autopsy report amounts to forgery under this section. Later, section 471 of the Penal Code provides using a forged document as genuine is also a separate offence punishable in the same manner as if the person used such document had forged. This section is also applicable to the doctors who produce false autopsy reports and witness it as genuine before the court of law. Alike departmental actions, legal proceedings are not usually drawn. It is really tough to prove the negligence or malpractice before court beyond reasonable shadow of doubt. Thus allegations remain in dark without proof but frequent contradictory reports prove the allegations to an extent.

Autopsy characterizes the cases suspected violent, accidental or unnatural deaths determining the nature of such death. Such report has a great value in criminal legal proceedings. In Hadiuzzaman V The State, BLD (AD) (1986) 191, it was held that the deposition made by the medical officer on oath is a substantive piece of evidence, whereas his medical certificate is a corroboration of his evidence on oath. Post-mortem reports are admitted as expert opinion by the courts. Though the rate of erroneous reports is gradually increasing, both administrative and legal proceedings remain inaccessible to victims. Undoubtedly there is some professional immunity. But providing a post-mortem report negligently or deliberately amounts to serious professional misconduct or deviation from the ethics of this holy profession. Autopsy reports carry much importance which even sometimes turns into a deciding evidence for the court. Frequent mistaken reports prove this problem should be paid strict attention of the concern authority to reduce these erroneous reports. 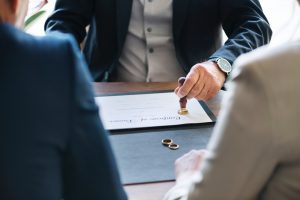