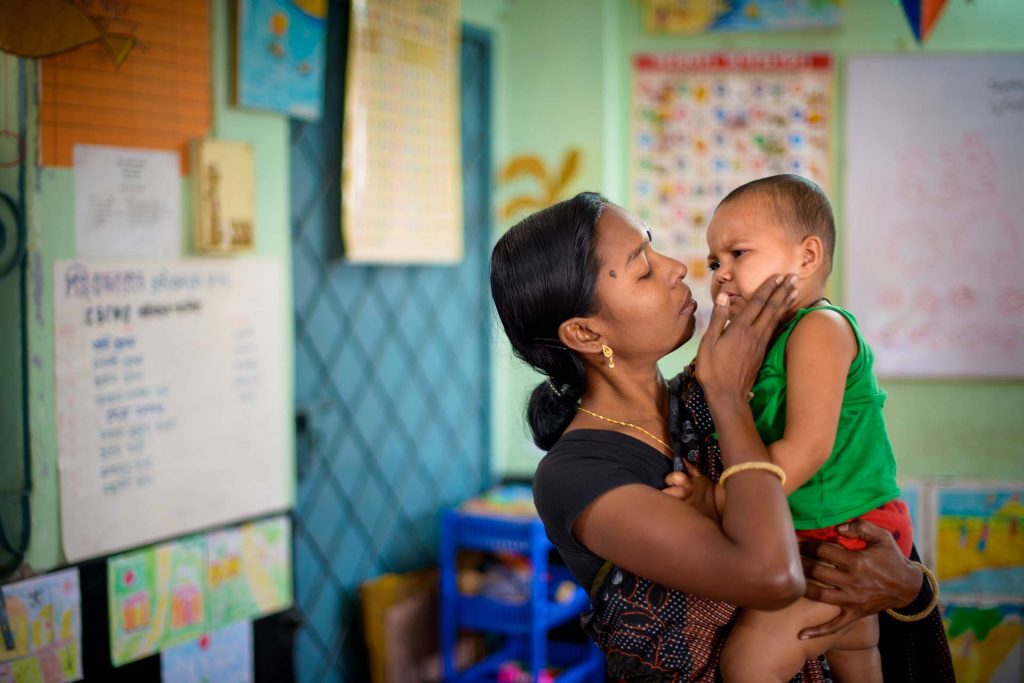 Legality of prostitution has remained a grey area of our constitutional jurisprudence. According to article 18(2) of the Constitution, the government is required to take effective measures to prevent prostitution and gambling but there is not a single word which would say it illegal outright. Yet, this occupation is treated as a loathsome and virulent disease of the society. So, the people who are directly or indirectly involved with this occupation are cast aside from the society. They would rather make their own society, e.g., brothels, where they live in their own way. This community is mainly led by women and the head of this society is called Sardarni, the aged woman under whose protection all sex workers work. There are a lot of problems regarding human rights situation in brothels. Sidelined from the mainstream of our society, they themselves do not have much scope to claim their rights and their enforcement.

There are 14 registered brothels in Bangladesh. According to different studies, more than 20,000 children are born and live in these brothels (The Daily Star, May 15, 2014). Putting aside the question of legitimacy or illegitimacy, it should be our concern whether they are getting the minimum right to life as a human being. While the world is making different conventions, treaties, laws, regulations regarding human rights, it has been a matter of great regret that these children are living in dark without concern for their rights.

Children born in the brothels have same rights as any other children according to the United Nations Child Right Convention, which is ratified by Bangladesh. Most of these children are brought up by single parent, usually the mother. Profession of the mother and unhealthy environment of the place make the children’s early life detached from the civilized society. As there is less chance of taking education or by being influenced by the surroundings, girls are getting involved or unwillingly joined in the same profession of their mother. Boys work as child labour or tokai and get involved with criminal activities like theft, robbery, drug dealing etc. In absence of the respect and dignity which they deserve, these children grow up in a wrong way. There might be one solution regarding all of these problems and that is to bring these children under the light of a planned or orderly education system, consonant with their way of life and sinning atmosphere. If the children of brothels get proper education on ethics, morality and traditional lessons, they will be aware of their rights and they will make aware their respective community about their right to life as well.

Article 17 of the Constitution guarantees free and compulsory education for all children. The State has failed to take effective measures to provide education to these children despite having the provision in the constitution itself for taking steps for the advancement of these children in article 28(4). So, by being deprived from the primary education, they fall down and engage themselves in unsocial works.

In the year of 1997, the NGO, ‘Save the Children’ opened the first and only school in Daulatdia, where the children were able to get health care, meals, education and lots of love from trained teachers. They provided every child school uniforms, diaries, textbooks and stationaries along with monthly health check-up.

On 16th October 2017, BBC news published a video report about Hazera Begum, who was taking care of 35 children from different prostitutes in Dhaka. She was also a prostitute and from her own traumatic personal experience, known to the condition of the children of female sex worker, she looked after those children at her home and out of her own cost.

There are a few organizations currently working for brothel children to provide them special care like food, shelter and education. It is, however, simply impossible to run education by an individual or by any of organizations without support from the government. If it is not possible to provide education in same schools with other children of the society, government should establish special schools for brothel children, where they will get traditional as well as vocational education along with ethics and morality to realize the value of their life. We have to prepare plans of vocational training for rehabilitation of those children. Since it will be a difficult task to change the social perception overnight, the government may facilitate the awareness-raising process.

Once the children are educated properly and involve themselves in the society, their involvements with crimes will be reduced substantially. It is high time to think about this social problem and work on the solutions as soon as possible. 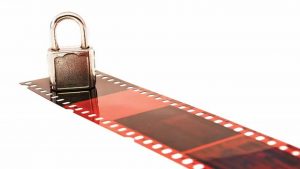 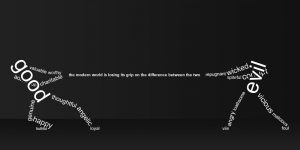 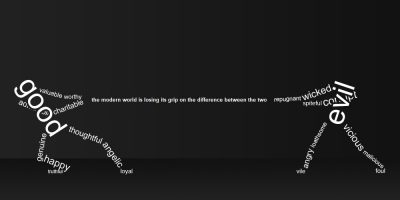